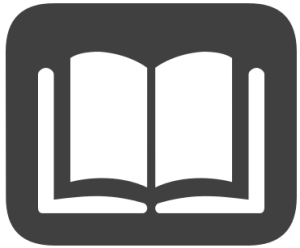 This is an "early access" release, meaning it contains newer data model changes that have yet to be proven in field work. Organizations wishing to avoid such early material – which is naturally subject to change – are advised to stick to elements defined in the current release – see Ed-Fi Data Standard v3.2 for information on those elements.